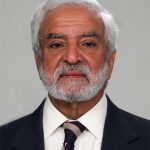 Ehsan Mani has experience of 35+ years. He is the current Chairman of the Pakistan Cricket Board (PCB) and is also on the board and a trustee of several organizations in the UK and Pakistan including Shaukat Khanum Memorial Trust and Biafo Industries Ltd.

Jawad has 24 years of experience in the US and Pakistan in the public and private sector, with 13 years specializing in low income housing leading the development of the affordable housing ecosystem in Pakistan. 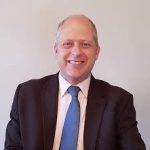 Corné Koppelaar is a highly experienced international housing consultant who operates worldwide. He has specialised in developing, maintaining and improving international relations in the area of housing. Over the past decade Corné has been involved in a number of international research projects that were co-funded by the European Commission and that were mainly focused on improving energy efficiency in housing. 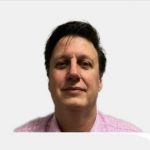 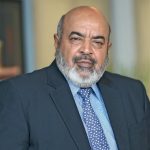 Lieutenant General Ahsan Mehmood is a retired army officer of Pakistan Army who has recently retired from the position of CEO of Fauji Foundation. During his 40 years of service in Pakistan Army, he worked as various Command, Staff and Instructional Assignments. He commanded and Infantry Division and served as Director General of Weapons and Equipment at the General Headquarters. He also served as Engineer-In-Chief of the Pakistan Army and was also Chairman Pakistan Ordnance Factory, Wah Cantt. He was also awarded Hilal-e-Imtiaz for his distinguished military service.